Students Will Make Nominations for Meriden's Hall of Fame

MERIDEN — The Meriden Hall of Fame Association is partnering with the Meriden Historical Society and the Meriden Public Library to promote the research of local history by high school students.

Twenty students in total — 10 from Platt High School and 10 from Maloney High School — will spend the next few weeks researching potential nominees for the city’s Hall of Fame as part of the “Meriden History Research Experience.” The students are all part of their school’s accelerated history program.

“The Meriden History Research Experience has been designed to help students from Platt and Maloney High School learn and practice the skills of being a historian,” said Hall of Fame membership chairman Joe Zajac. “This innovative and unprecedented collaboration between the three organizations and the Meriden Public Schools is planned to generate student-driven nominations for the Meriden Hall of Fame's 2019 annual ballot.”

The project is led by a three-man committee consisting of Zajac, Platt history teacher Jeffrey Crosson and local historian Brian Cofrancesco. Cofrancesco, who heads the committee, reached out to the Cuno Foundation of Meriden and received a grant to fund the project, which has been underway since before the holiday break.

“Brian had led the way in terms of researching,” Zajac said. “He’s anxious to get students involved in researching potential nominations for our Hall of Fame.”

The group of 20 students recently made multiple trips to the local Historical Society to research prominent figures in Meriden history whom they would like to see nominated for the Hall of Fame. A trip to Hartford and the Connecticut Historical Society is also planned for next week.

After the group gathers information and desirable candidates, they must narrow the field and do a presentation to the committee detailing the credentials of their candidates.

“They have to put their heads together and present three nominees to the Meriden Hall of Fame committee,” Zajac said. “It’s their task to learn how to research and find nominees that would satisfy the Hall of Fame’s requirements.”

Nominations have to be submitted by January 31.

After that, a final ballot will be set and the voting process will continue into April.

“This gives the students a lens into local history using primary research and resources,” Cofrancesco said. “It gives kids a really unique opportunity.” 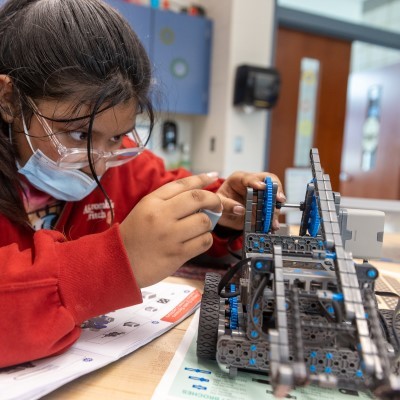 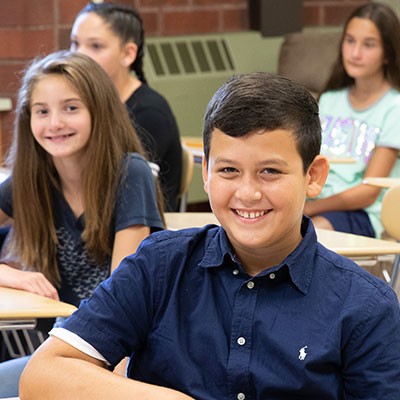 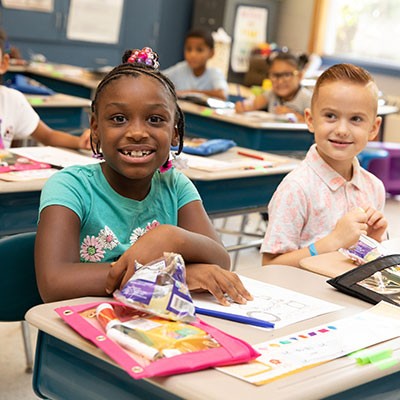