Ten years ago, John Barry School was at risk of a potential takeover by the state Department of Education due to poor test scores.

“This was a school people had given up on,” said School Superintendent Mark Benigni. “We agreed we were going to work together. We didn’t need the state to take us over. We needed the state to partner with us.”

On Thursday, the U.S. Department of Education announced that John Barry had won the prestigious National Blue Ribbon Award for 2019. John Barry was one of four schools in Connecticut, and 362 overall to receive the honor. The school was selected as an exemplary achievement gap-closing school.

Former Barry principal Dan Crispino, now the school system’s director of school leadership, told staff Thursday morning there would be an announcement but didn’t say more. New principal Kim Goldbach picked up the loudspeaker and introduced Crispino as students and teachers crowded into the hallway near the office.

“We made a decision four years ago, that we were going to be the best school in the district and in the state,” Crispino announced to staff and students over the public address system. “We are one of four Connecticut schools and 362 in the nation to be named a Blue Ribbon School. This is a perfect example of what we can achieve. The students, staff and families showed determination and grit. Each and every one of you should be proud that you attend a Blue Ribbon School. You have worked very hard to earn this moment.”

Now in its 37th year, the National Blue Ribbon Schools program has bestowed recognition on more than 9,000 schools. On Nov. 14, Department of Education Secretary Betsy DeVos and education officials will celebrate with 312 public and 50 non-public school honorees at an awards ceremony in Washington.

The school won national recognition from the International Center for Leadership in Education two years ago for data validated growth, dedication to transforming instruction methods and evidence of a strong school community.

But improvement also meant getting parents and families to invest in student success.The collaboration with neighborhood families, some of the poorest in the city, was critical to creating a culture that honors achievement.

“It’s important to me that the families know that,” Crispino said.

Crispino was promoted this month to director of school leadership, overseeing the city’s eight elementary schools. Goldbach, who was assistant principal at Barry for three years, is ready to build on the winning strategies. She chose to have her own two children attend John Barry over their neighborhood school.

Benigni, Goldbach and Crispino will document their strategies to share with districts throughout the U.S. to help turn around other low-performing schools.

Crispino’s promotion to district-wide leader was due in part to the success at John Barry, Benigni said.

“Dan is an incredible leader,” Benigni said. “He believes in these kids and inspires staff. This is the culminating moment.” 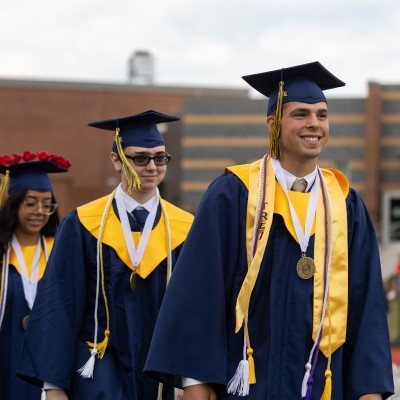 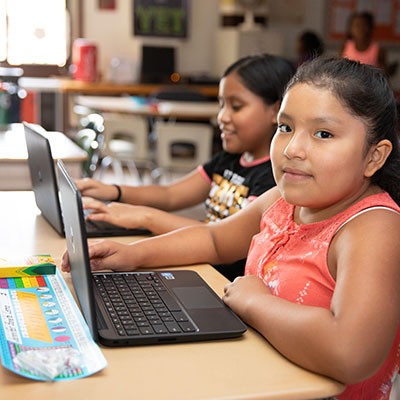 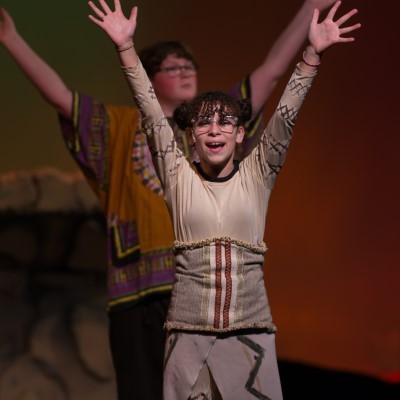