Dr. Miguel A. Cardona currently serves as Connecticut’s Commissioner of Education — the first Latino to hold the position. He began his career educating and inspiring Connecticut’s youth as a fourth-grade teacher in Meriden’s public school system, the same school district he attended as a child. Dr. Cardona became the youngest school principal in the state at age 27, serving in the position for 10 years before taking on a role addressing the district’s performance and evaluation process and ultimately rising to the position of assistant superintendent.

View Dr. Cardona's recent visit to MPS and his message to our students. 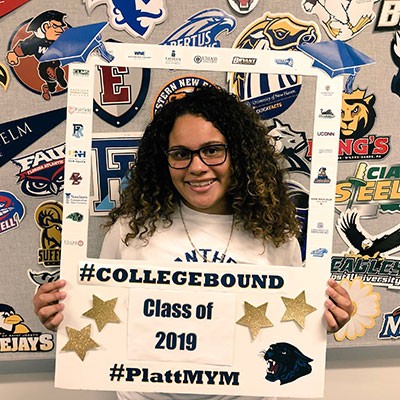 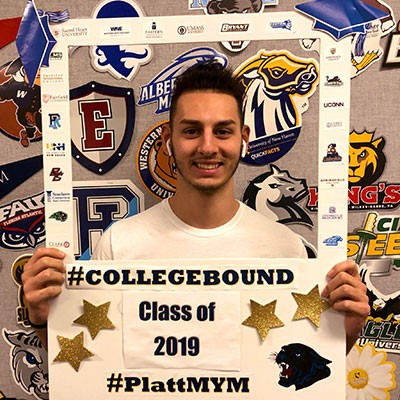 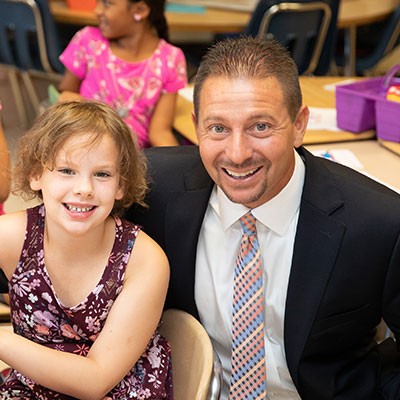 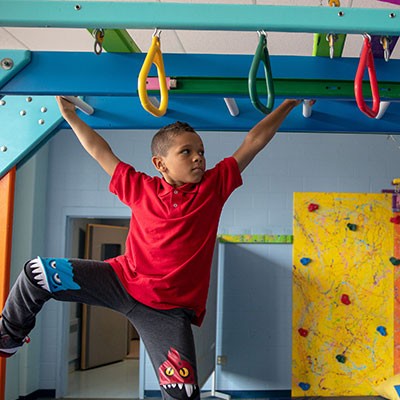 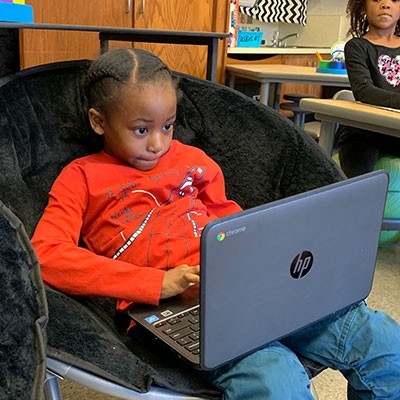