Kuckel replaces former Principal Dianne Vumback who resigned from Lincoln Middle School in June for a central office position in another school system.

”I felt ready to take that job and be a principal,” Kuckel said. “The opportunity came up and I jumped on it. I love the school, it’s a beautiful building. There are many new faces, but I know it’s a great staff and great community. It was an easy decision to make. ”

Prior to his time at Maloney, Kuckle was an assistant principal at Lincoln for three years under Vumback.

Kuckel was influenced as an educator by his parents who were teachers in Hartford Public Schools and supported his decision to become an educator. He was a teacher and athletic director at Cromwell public schools prior to coming to Meriden. He acknowledged that Vumback, a former state principal of the year, left big shoes to fill.

“I had the privilege of working with her,” he said. “I know what a great leader she was. It’s a great honor to come here and keep the school moving in the right direction.”

“I’m happy for those moving on and moving up,” said Superintendent Mark Benigni. “I think these candidates will hit the ground running and do an exceptional job.”

Benigni praised Kuckel for the relationships he’s built at both Lincoln and Maloney. He also credited him for his work utilizing data-driven student performance.

“The fact that he was already at Lincoln and got exposed to high school settings was a positive,” Benigni said. “Especially when we want to encourage our students to sign up for more advanced classes.”

Flynn is a veteran in Meriden Public Schools and a recipient of the Milken Education Award. The 30-year old national award is is given to top educators around the country at early-to-mid career for impressive achievement and the promise of what they will accomplish. More than 2,700 Milken Education Awards have been handed out totaling $68 million, according to the Milken Educator Award website. Flynn has also won other recognition for instruction and leadership.

“James has been an exceptional teacher for us for many years,” Benigni said. “He took on increased leadership of the department. He was a natural choice for the position. The committee felt strongly about his choice.”

Flynn has done some district-wide work to improve SAT scores, and inserted SAT questions into the high-school curriculum. He has also worked with digital transformation, student-centered learning and participated in leadership training, Benigni said.

“Those teachers who are taking advantage of leadership opportunities, we’re seeing come in as very strong candidates when assistant principal positions come up,” Benigni said. 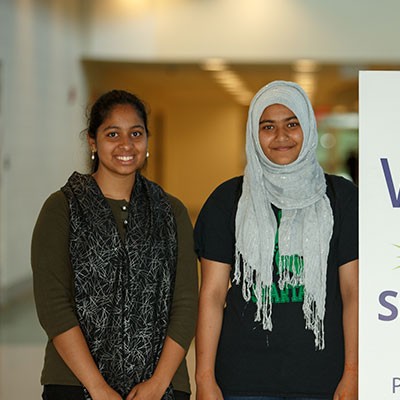 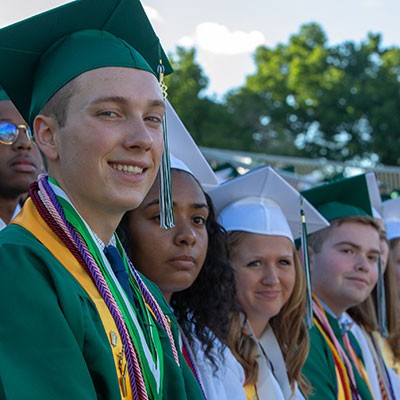 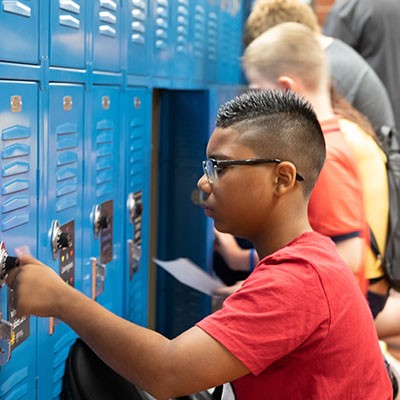